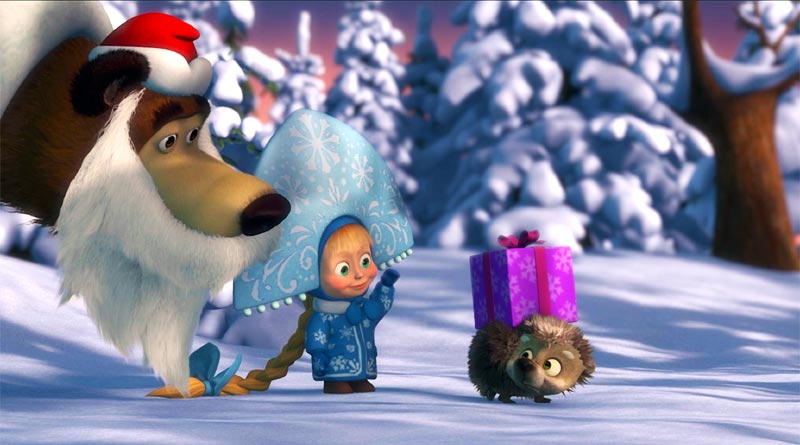 Today we would like to introduce to our readers a modern Russian animated series “Masha and The Bear”. It is a kind and funny cartoon. The main character are Masha and the Bear. Masha is a little naughty girl. She very active, kind and smart. However, her child spirit does not let her to sit calm. Her actions are unexpected and wherever she goes, everyone becomes scared as they do not know what to expect from this little hurricane.

Eventually, Masha becomes friends with the Bear. The Bear previously worked in a circus and not is retired and living in a forest in his house. Before meeting Masha his life was calm, quiet and measured. At first when he met Masha he was surprised and shocked with her crazy beahaviour, the loud laughter, naive and unusual things she did. However, in fact, he was missing this fun and he understood that Masha is a very kind gitl in heart.

On these New Year holidays enjoy the winter episodes of this funny cartoon “Masha and The Bear”.

Masha and The Bear:
“One, two, three! Light the Christmas Tree!” (episode 3)

Masha and The Bear:
“Tracks of unknown Animals” (episode 4) 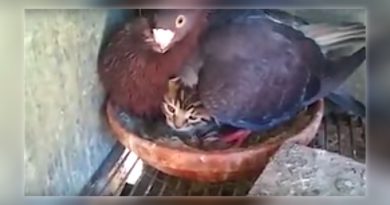 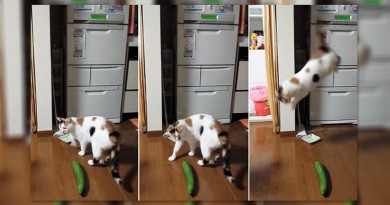 Hilarious cats scared of cucumbers. Don’t try it with your pet!