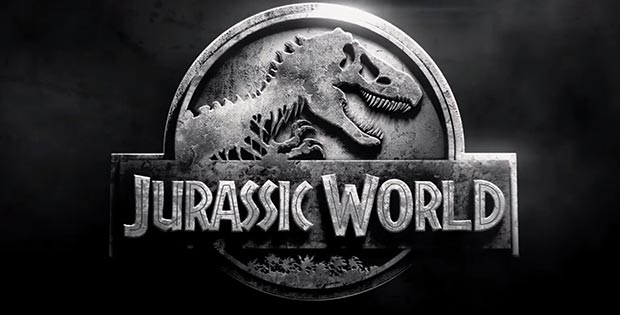 Released on June 10, 2015, Jurassic World has broken all the possible box-office records. Just for the first five days of its screening around the world, the pictures succeeded to collect not less than $511.8  million, according to The Telegraph. Such a warm welcome has proved that Jurassic World was the most awaited film of 2015 among the whole world’s cinema goers. The previous Jurassic film was released 14 years ago. Since that time movie fans have grown up and maybe got their own children whom they also inspired to watch the new creation of Universal Pictures.

Here is the collection of Jurassic World HD wallpapers for the fans of the movie. 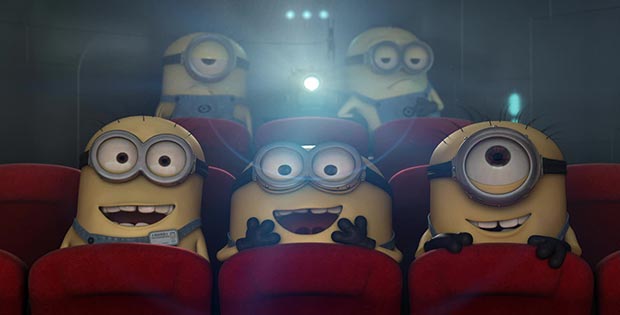 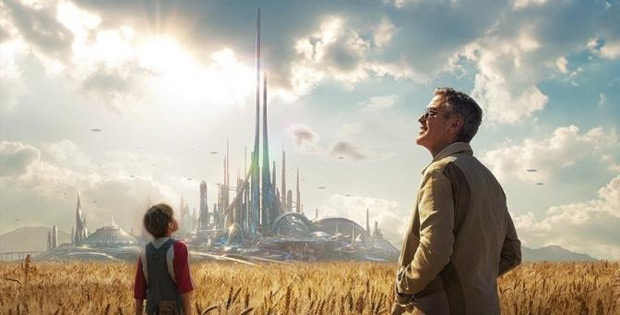 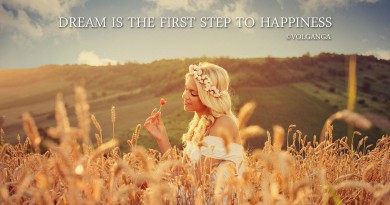