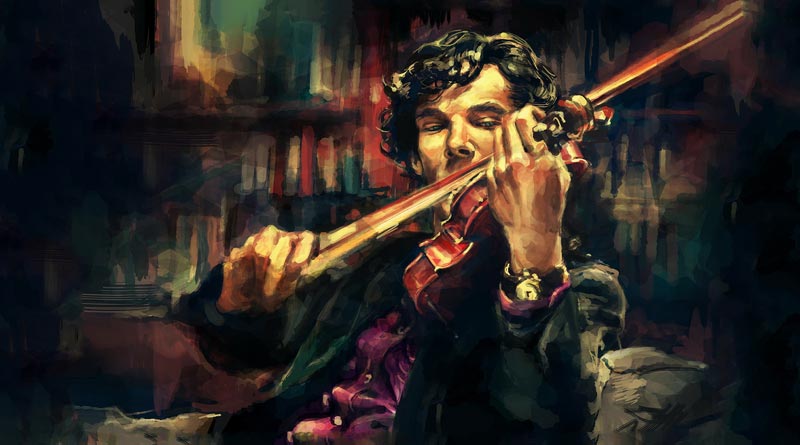 Sherlock’s fourth season has successfully started with the first episode shown on the first day of the New Year 2017. And here we’ve prepared for you the most interesting quotes from “The Six Tatchers”.

Tale about merchant and Death

Of course, we could not make the list of wuotes without this interesting story about the merchant and Death. It’s very philosophical and deep in its essence. And it also makes the mood for the episode on the whole.

There was once a merchant in the famous market at Baghdad. One day he saw a stranger looking at him in surprise, and he knew that the stranger was Death. Pale and trembling, the merchant fled the marketplace and made his way many-many miles to the city of Samarra. For there he was sure that Death could not find him. But when, at last, he came to Samarra, the merchant saw waiting for him the drim figure of Death. “Very well,” said the merchant. “I give in. I am yours. But tell me, why did you look surprised when you saw me this morning in Baghdad?” “Because,” said Death, “I had an appointment with you tonight… in Samarra.”

YOU MAY ALSO LIKE: Sherlock Season 4 Episode 2 “The Lying Detective” quotes, Sherlock “The FInal Problem” quotes 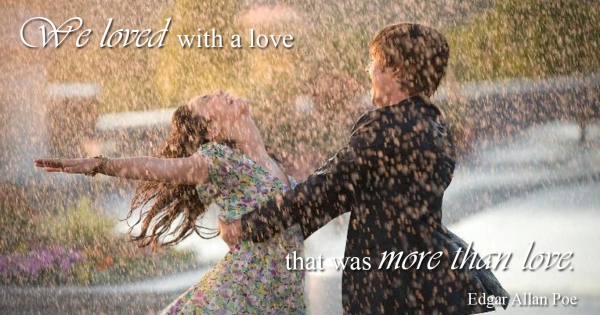 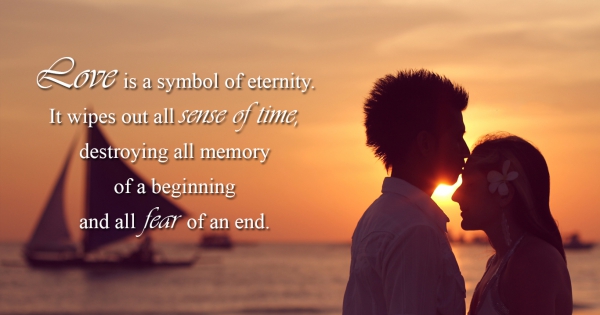 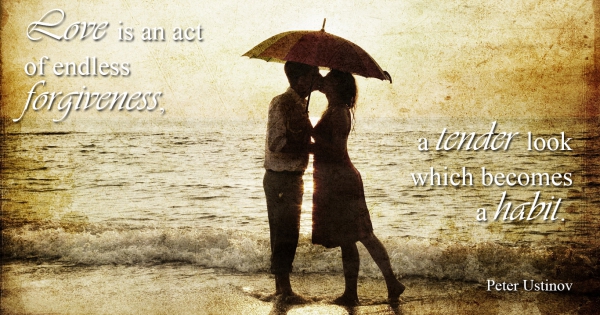 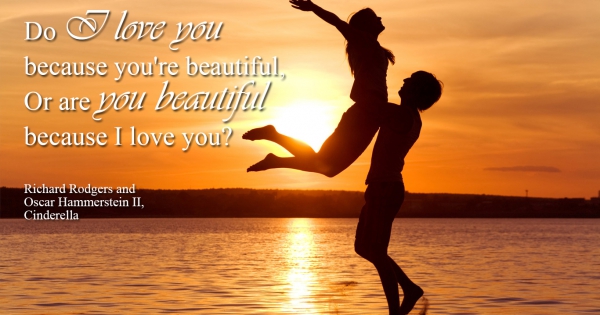 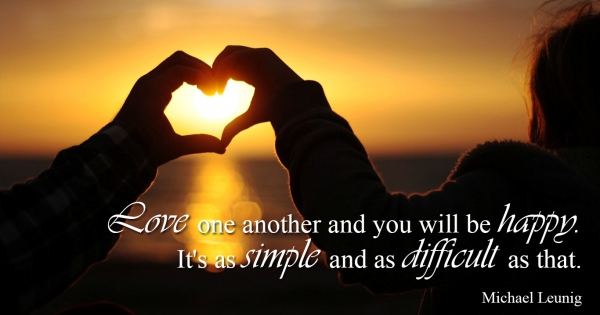 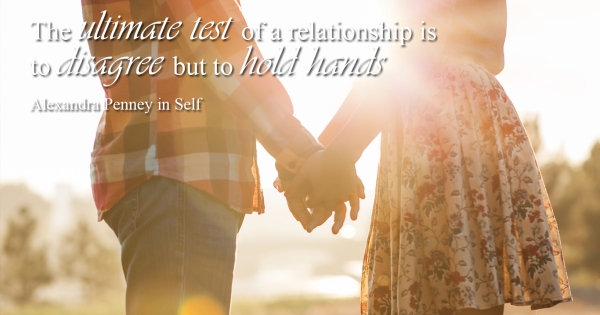 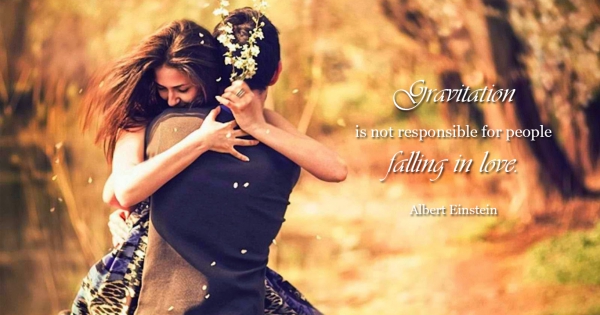 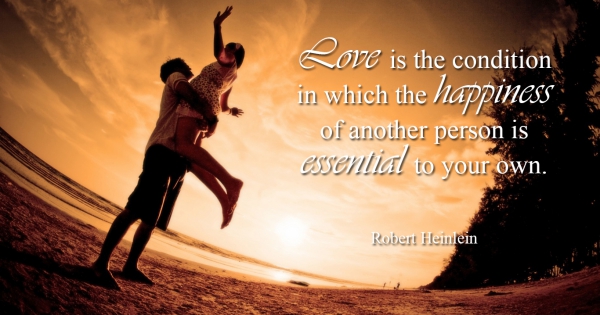 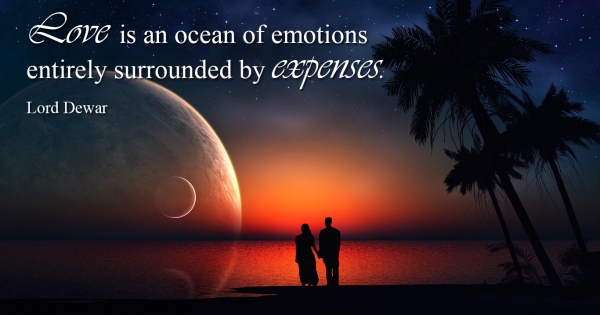 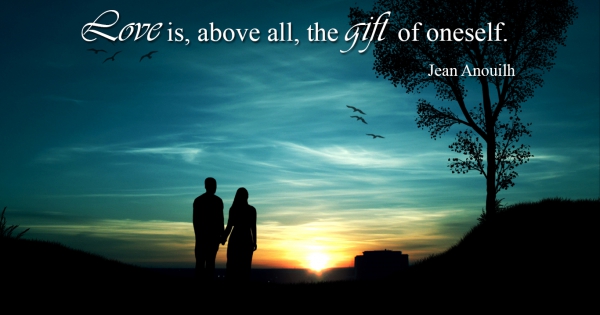 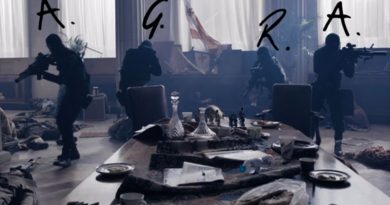 Sherlock. “The Six Thatchers”: Review, Impression, and what is next… 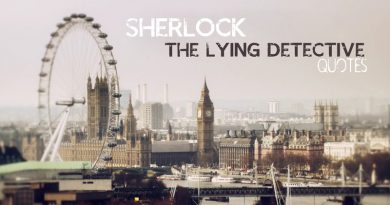 SHERLOCK: Most catchy quotes from “The Lying Detective” 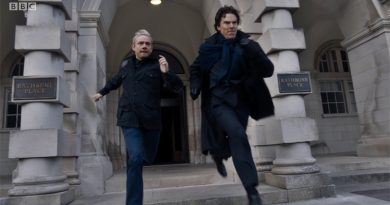