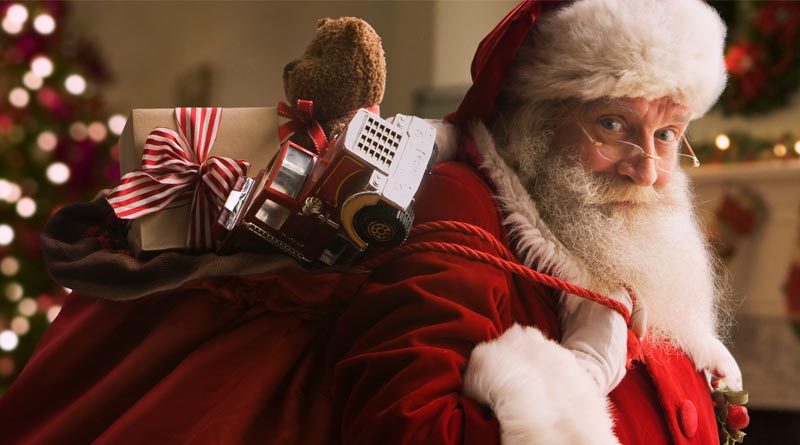 It seems that kids living in French Longjumeau risk not to receive their Christmas gifts. In the city the unknown have stollen Santa’s sleigh together with reindeers. The bright red sleigh decorated with lights, and the four reindeer put in have disappeared from the central square of the city, Le Pariesien informs.

Père Noël (the name of Santa Claus in France) left his transport on the central square two weeks ago. The sleigh and reindeers have been safe until one winter morning citizens discovered that the square was left without Chrismas symbol. The city authority has distributed a leaflets appealing to return the property of Père Noël and the city.

It’s an outrage. The sleigh and the reindeer were supposed to remain on the square till January 15, 2016. Kids loved them so much. Families used to come to the square just to have a photo of their kids in the sleigh, said a representative of the City Hall.

According to the information provided by the city aithority, the cost of the stollen Santa’s sleigh and reindeers amounts to 5.4 thousand euros.

In France Santa’s name is Père Noël. He is a kind old man giving gifts to kids and all the people. However, Père Noël has a sinister twin Père Fouettard. Unlike Père Noël, his sinister double has twigs instead of gifts in his bag and punishes children who behaved badly during the year. 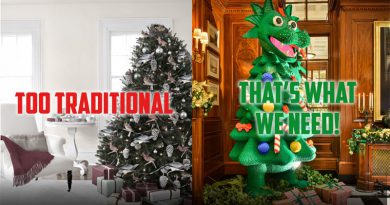 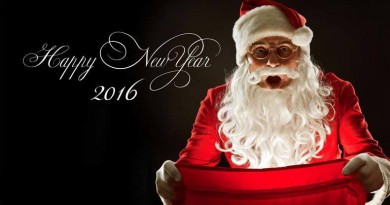 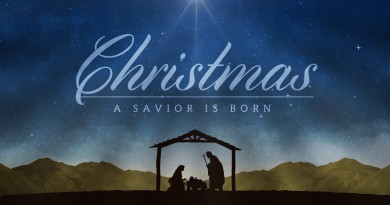