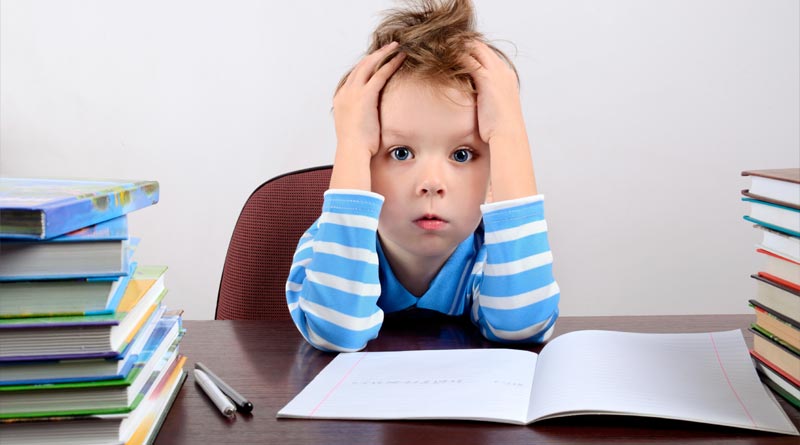 A school boy gave a hilarious yet witty answer to the Maths exam question which asked “show your thinking”. The kid’s genius answer leaves no room to consider it wrong.

Children are unique and such is their way of thinking. At times they are able to explain complicated things in a very simple way which amazes us, adults. Perhaps, we should try to learn more from kids, to learn to be more simple and more open-minded.

Returning to our witty school boy… The child was to solve a math problem. The question consisted of two parts. In the second part the task was to “show your thinking”, i.e. how you’ve come to the conclusion. The boy understood the question literally and draw his answer:

The photo with the boy’s hilarious answer was published on Internet by his parents. The name of the child though remains unknown. It’s also not clear whether the pupil decided to make fun deliberately or he really understood the question literally.

It seems the pupil’s hilarious answer baffled even the teacher. As we can see there is a big tick near the answer to the first part of the question. However, the teacher did not put any mark near the hilarious drawing.

How would you answer the question if you were same age as the witty kid? 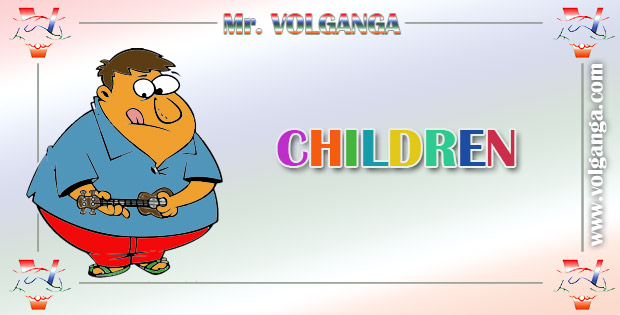 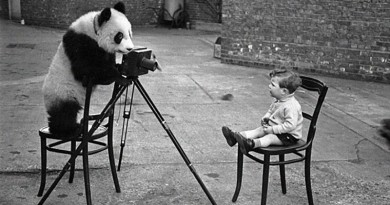 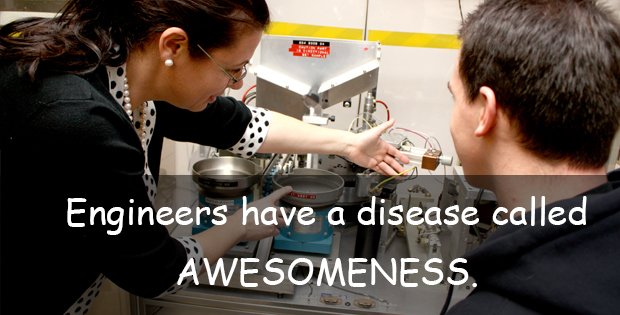