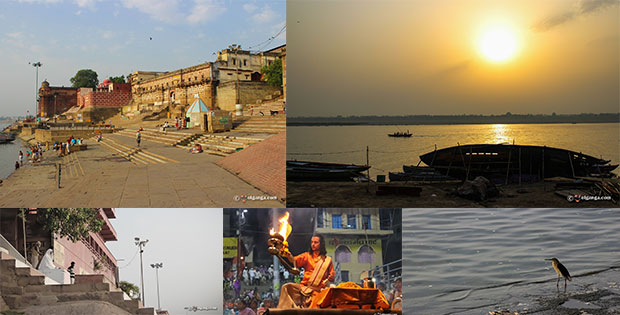 Banaras… the holy and the most ancient city of the world. Every Indian considers it’s his or her duty to visit this sacred place at least once in a life. It hides its mystery and secrets in every narrow lane and corner. You can find the eternal peace on the banks of the river Ganga along which the holy city of Varanasi (or Banaras, or Kashi) has stretched.  Every evening and morning a special ceremony is held on the ghats (stairs coming down to the Ganges). it is called Aarti. The ceremony daily attracts thousands of tourists and Indians from all over the country and abroad.

Banaras is not about death where people want to end their life. It is all about total liberation from the hurdles of life. Banaras is the entrance gate to the heaven and people believe only from here they can find the way to it. There are 84 ghats and approximately 24000 temples (small and big) in Banaras. Two ghats are meant for cremation: Harishchandra ghat and Manikarnika ghat. They are mingled among other ghats. And this proves that life and death here are not opposing each other. They are two elements of one phenomenon called existence. Death is not the end,  it is the beginning of a new life. 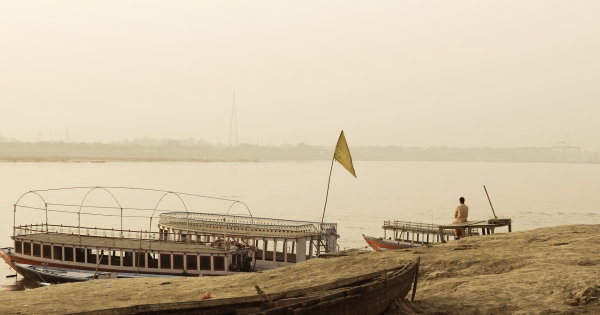 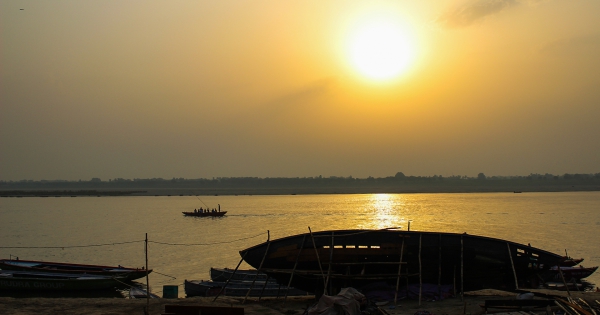 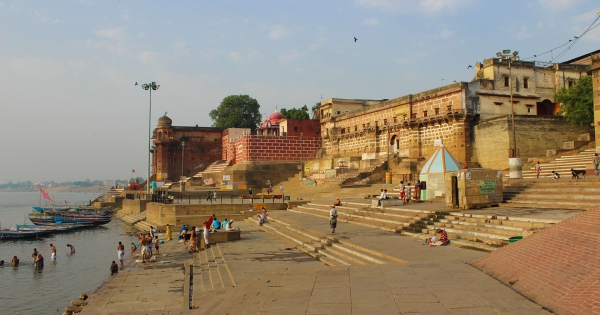 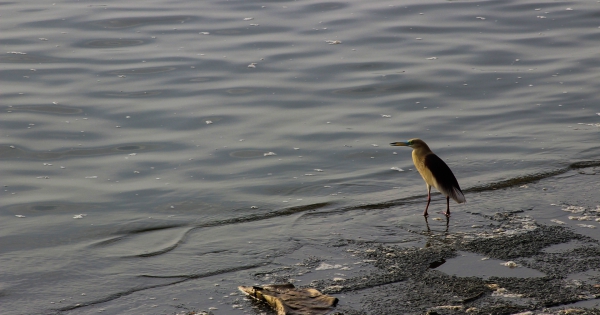 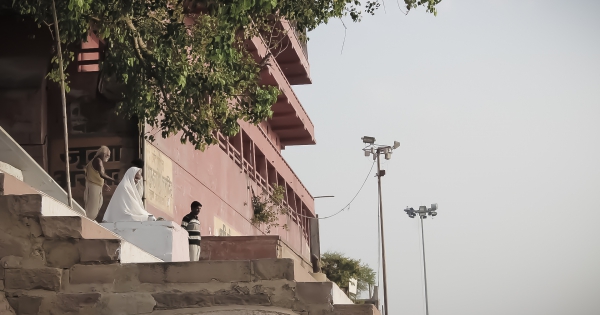 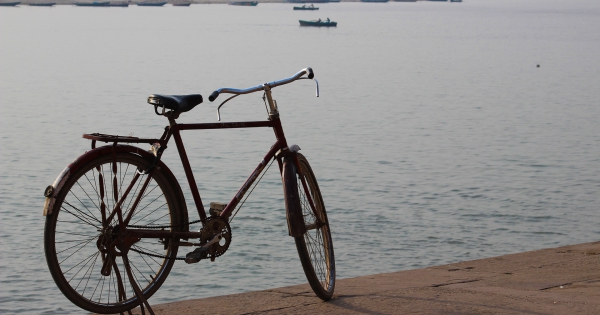 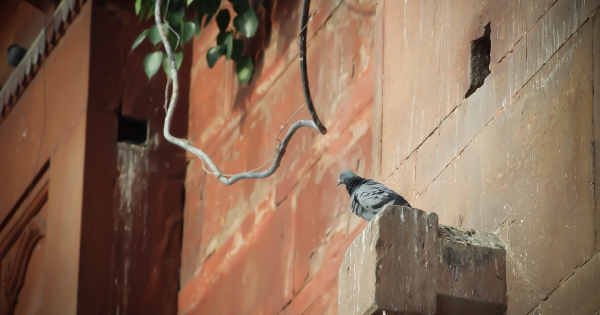 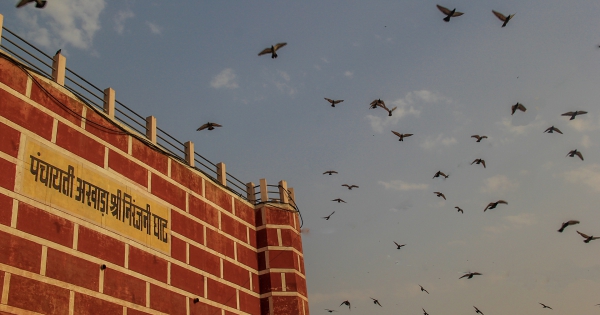 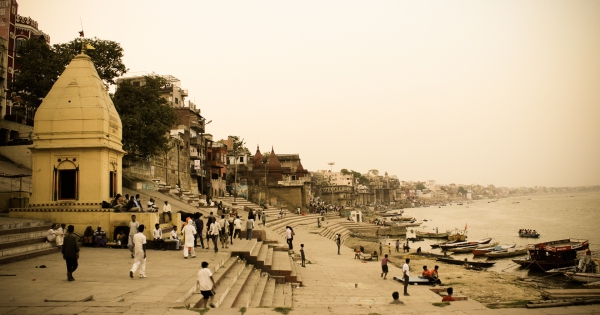 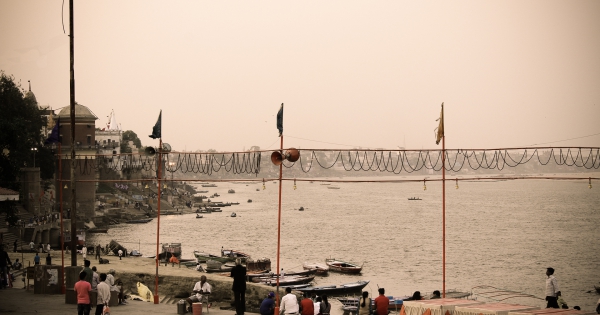 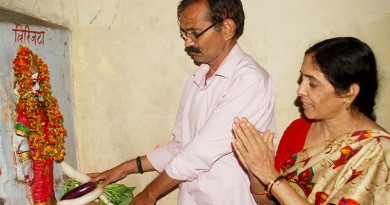 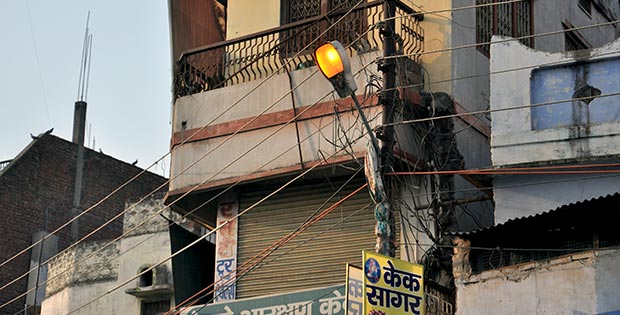 Save power! Turn off the streetlights in day 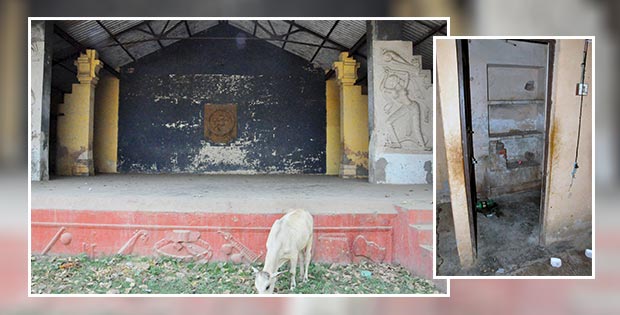