Tourists from China has already been using the visa-free trips to Russia. Safronov highly appreacites the benefits of this scheme.

“It’s really a good mechanism which has proved its efficiency,” Safronov noted.

The Head of Russia’s Federal Tourist agency also informed on the plans of promoting tours in Russia among foreign tourists with the use of internet platforms such as Chinese Alibaba.

“The things is that Alibaba is interested in Russian tourist industry. Their audience is immense. From this point of view it is very interesting for us as weel to promote out tourist products to the markets of China and other countries where Alibaba works,” Safronov said.

In June the Deputy Head of Rostourism reported that during the year 2015 over half million of tourists from China visited Russia. Over 500 thousand tourists came to the coutry in tourist groups on the basis of relax visa requirements.

Russia and China signed an agreement on relax visa requirement for organized tourist groups (from five people) in 2000. 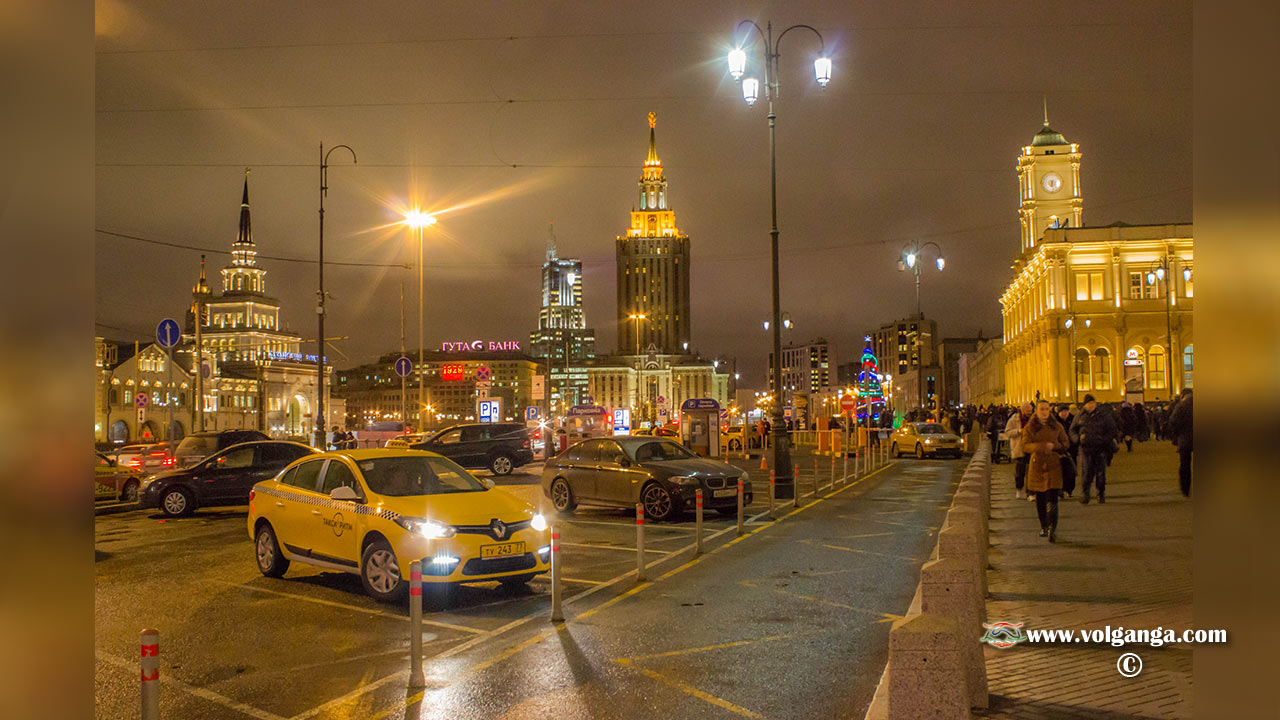 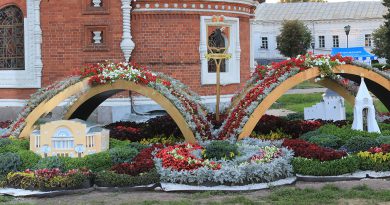 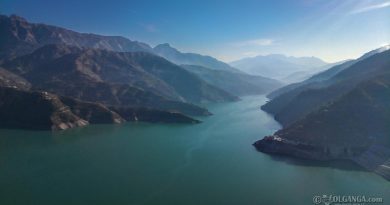