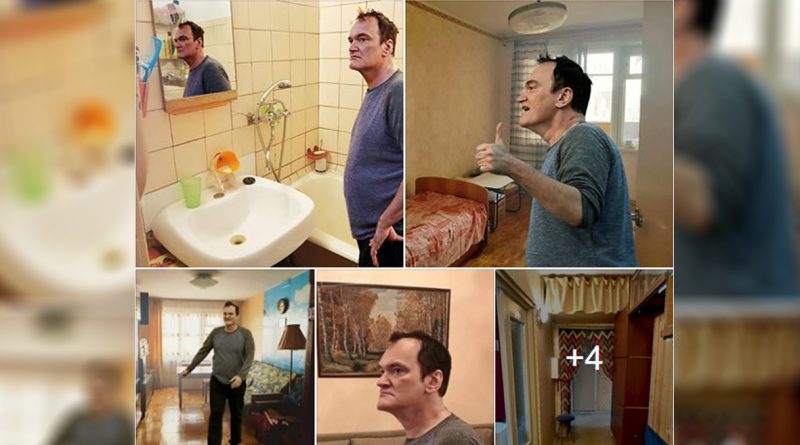 Selling a flat? Most of the flat owners ask help from a property agent (broker) or publish an advertisement on a real estate web-platform. But what do you do to attract attention to your advertisement? Many platform offer different paid methods to highlight your ad: hold on first position for a few days or highlight with a frame. However, you can save your budget if you start thinking – as it is called – out of the box.

One Russian man has come out with a really creative way of selling his flat. He “hired” Quentin Tarantino, a famous filmmaker, to demonstrate the property for sale. In fact, Alexander Kaynov, a citizen of Chelyabinsk city, has created a series of photocollages showing as if Mr. Tarantino is visiting the flat and trying to impress the potential buyers with the interiors. On one photo the film director is thoughtfuly standing in the bathroom, on another – he is happily inviting guests to the room.

Alexander Kaynov tried to attract possible buyers to his 3-room flat which had a good location and a living area of 67 sq. meters, however the interior design remained from Soviet times. The flat was not renovated. The creative man published his ad on the popular Russian selling platform Avito and shared the ad on Facebook.

“Interesting” photos have instatanly attracted attention… of media across the country and even from abroad. Photocollages were shared on social media platforms and turned into mems.

As for the flat buyers, Alexander Kaynov says that he’s received a few calls however the flat has not beed sold yet.

P.S. Later Alexander removed his creative photocollages with the famous filmmaker from Avito, probably in order to avoid legal actions as the photos have rapidly gained enormous popularity. 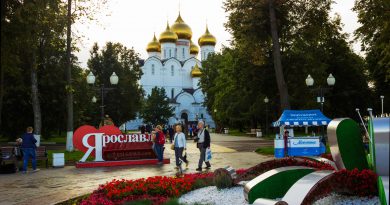 Russia through the eyes of famous personalities (Quotes about Russia) 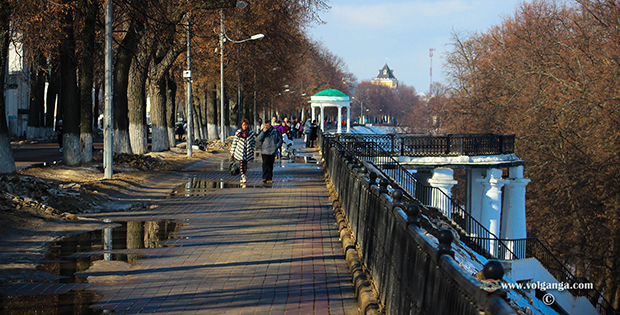 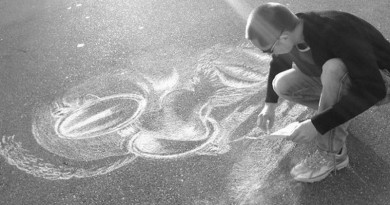