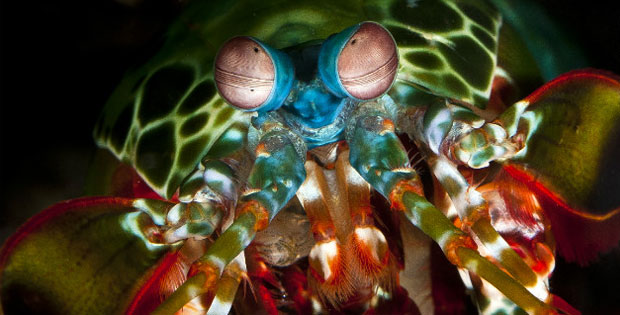 Here is a collection of the most stunning scientific shots made in 2014. You will be mesmerized by what you are going to see. Some of these scientific shots give answers to the questions that kids may ask you. Other scientific shots are real discoveries and opens before your eyes things you have never seen and will never see in your life with your own eyes.

Birth of a snowflake

This amazing scientific shot was captured by Vyacheslav Ivanov.

California, USA, has been suffering from drought for many years. The first image with full waters shows the Folsom Lake near Sacramento almost four years ago on July 20, 2011. The second drastic change is clicked on January 2014.  The water keeps on ti dry out.

First ever footage of a “Black Seadevil”

The amazing scietific footage became possible on November 17, 2014. It was the first time the anglerfish was filmed in alive in its natural environment.

Floating ball of water at the International Space Station

You can’t see the sun, but it sees you like this

The scientific shot is the artwork by Thomas Leveritt. To show the New-York’s passers-by how the sun sees them, the artist used a specially equipped camera.

The solar explosion happened in May 2014 was filmed by NASA. Now we can witness these amazing scientific shots.

Probably you studied this at school. But now you can see it with your own eyes.

Awesome view of a volcanic blast

The footage is filmed in Papua New Guinea featuring the Mount Tavurvur.

I guess, this scientific shot does not require any explanation. 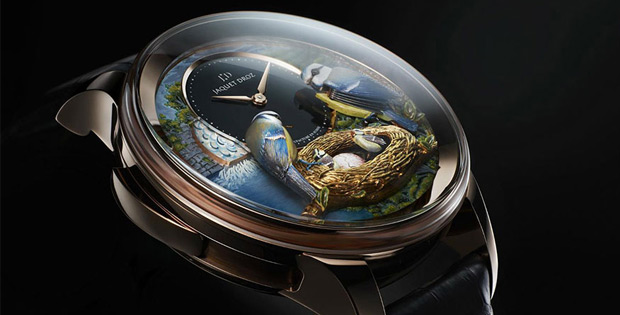 11 Most Creative and Unusual Wristwatches 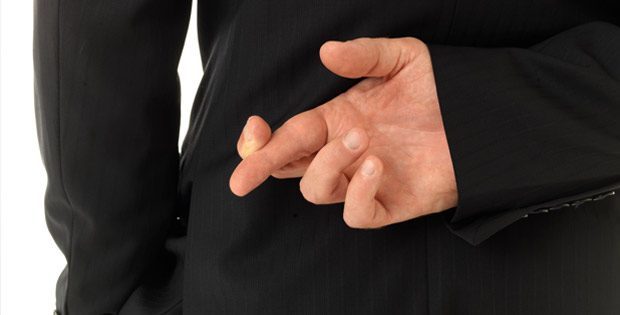